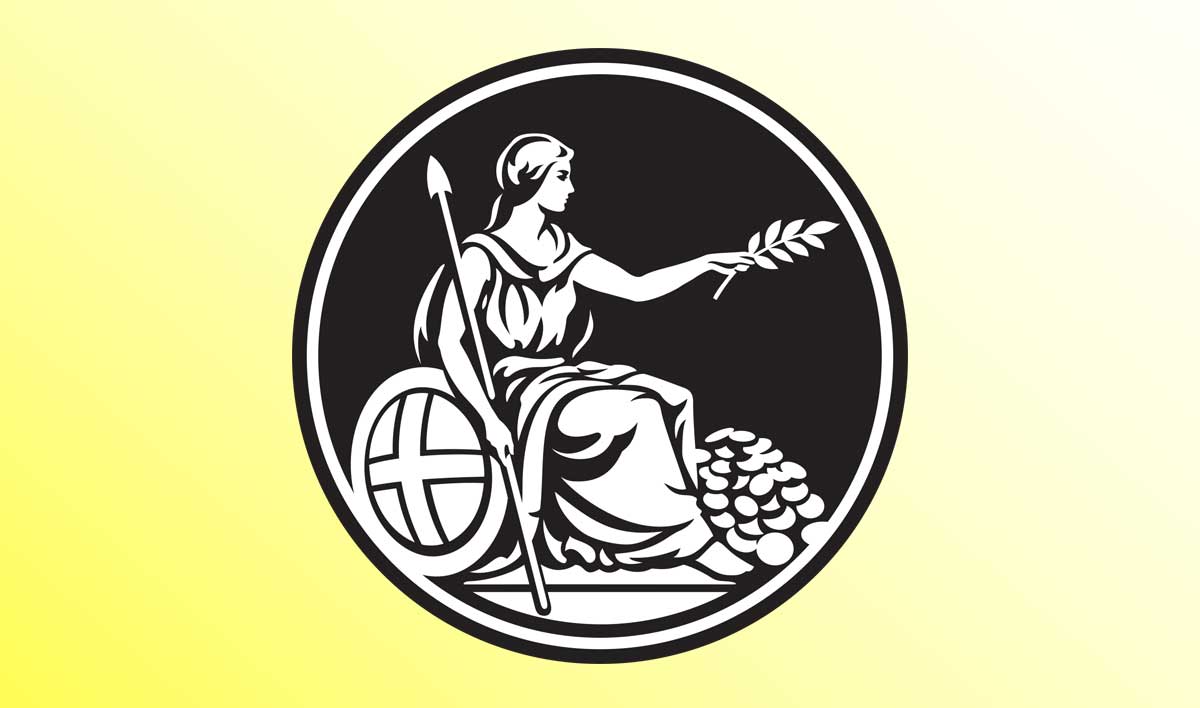 The MPC’s outlook for inflation and activity in the November Inflation Report is broadly similar to its projections in August. In the MPC’s central forecast, conditioned on the gently rising path of Bank Rate implied by current market yields, GDP grows modestly over the next few years at a pace just above its reduced rate of potential. Consumption growth remains sluggish in the near term before rising, in line with household incomes. Net trade is bolstered by the strong global expansion and the past depreciation of sterling. Business investment is being affected by uncertainties around Brexit, but it continues to grow at a moderate pace, supported by strong global demand, high rates of profitability, the low cost of capital and limited spare capacity.

CPI inflation rose to 3.0% in September. The MPC still expects inflation to peak above 3.0% in October, as the past depreciation of sterling and recent increases in energy prices continue to pass through to consumer prices. The effects of rising import prices on inflation diminish over the next few years, and domestic inflationary pressures gradually pick up as spare capacity is absorbed and wage growth recovers. On balance, inflation is expected to fall back over the next year and, conditioned on the gently rising path of Bank Rate implied by current market yields, to approach the 2% target by the end of the forecast period.

As in previous Reports, the MPC’s projections are conditioned on the average of a range of possible outcomes for the United Kingdom’s eventual trading relationship with the European Union. The projections also assume that, in the interim, households and companies base their decisions on the expectation of a smooth adjustment to that new trading relationship.

The decision to leave the European Union is having a noticeable impact on the economic outlook. The overshoot of inflation throughout the forecast predominantly reflects the effects on import prices of the referendum-related fall in sterling. Uncertainties associated with Brexit are weighing on domestic activity, which has slowed even as global growth has risen significantly. And Brexit-related constraints on investment and labour supply appear to be reinforcing the marked slowdown that has been increasingly evident in recent years in the rate at which the economy can grow without generating inflationary pressures.

Monetary policy cannot prevent either the necessary real adjustment as the United Kingdom moves towards its new international trading arrangements or the weaker real income growth that is likely to accompany that adjustment over the next few years. It can, however, support the economy during the adjustment process. The MPC’s remit specifies that, in such exceptional circumstances, the Committee must balance any trade-off between the speed at which it intends to return inflation sustainably to the target and the support that monetary policy provides to jobs and activity.

The steady erosion of slack has reduced the degree to which it is appropriate for the MPC to accommodate an extended period of inflation above the target. Unemployment has fallen to a 42-year low and the MPC judges that the level of remaining slack is limited. The global economy is growing strongly, domestic financial conditions are highly accommodative and consumer confidence has remained resilient. In line with the framework set out at the time of the referendum, the MPC now judges it appropriate to tighten modestly the stance of monetary policy in order to return inflation sustainably to the target. Accordingly, the Committee voted by 7-2 to raise Bank Rate by 0.25 percentage points, to 0.5%. Monetary policy continues to provide significant support to jobs and activity in the current exceptional circumstances. All members agree that any future increases in Bank Rate would be expected to be at a gradual pace and to a limited extent.

There remain considerable risks to the outlook, which include the response of households, businesses and financial markets to developments related to the process of EU withdrawal. The MPC will respond to developments as they occur insofar as they affect the behaviour of households and businesses, and the outlook for inflation. The Committee will monitor closely the incoming evidence on these and other developments, including the impact of today’s increase in Bank Rate, and stands ready to respond to changes in the economic outlook as they unfold to ensure a sustainable return of inflation to the 2% target.

The full report can be found here: http://www.inflationreport.co.uk/

We are professional and experienced team of friendly business-minded Accountants. We take care of your records and advice you on your business and tax affairs. And we are the tax consultants that will MINIMISE YOUR TAX BILL.